FROM BARCELONA TO THE WORLD

His positive attitude, strong work ethic and, above all, his style have brought him to high-level private events throughout Catalonia and to the best clubs in the country; including Blow, Bamboleo, Freatic, Salseo, Soho Empuriabrava and Nördic Cerdanya through Canalla, Les Teules, Costa Este and Papillon. His latest performance was at the Mediterranea Electronic festival.

Juanpa is a current resident DJ of Sutton Barcelona, one of the most notorious clubs in the city with international recognition. At Sutton he has been able to share the stage with the likes of ROGER SANCHEZ, DEORRO, GIANLUCA VACCI, TYGA or DON PATRICIO among others.

In 2020 Juanpa plans to present a new image to the world and introduce innovation projects that will propel his expand his work geographically.

Upcoming events are disrupted due to COVID19 outbreak. 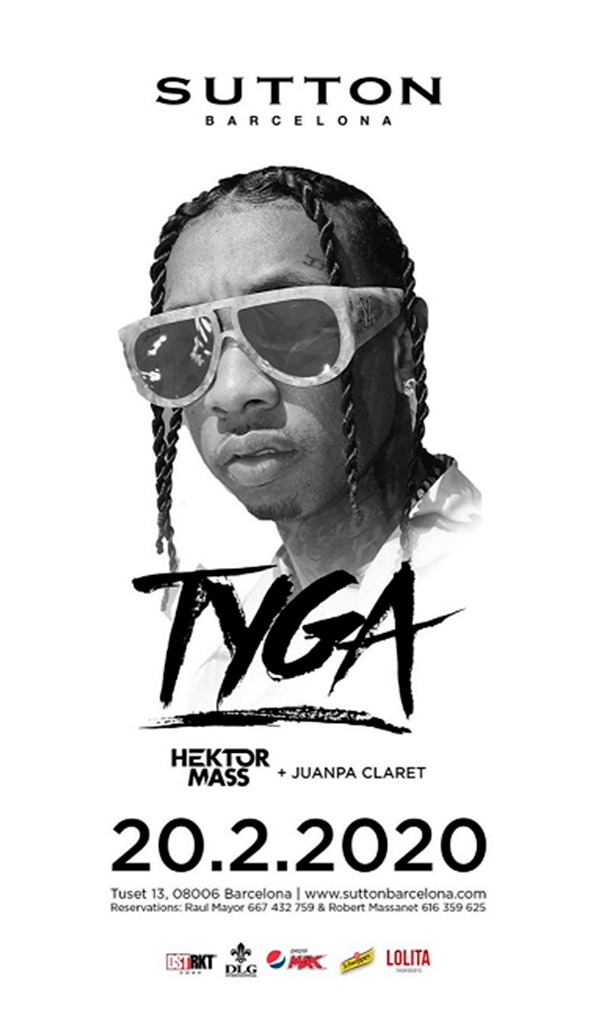 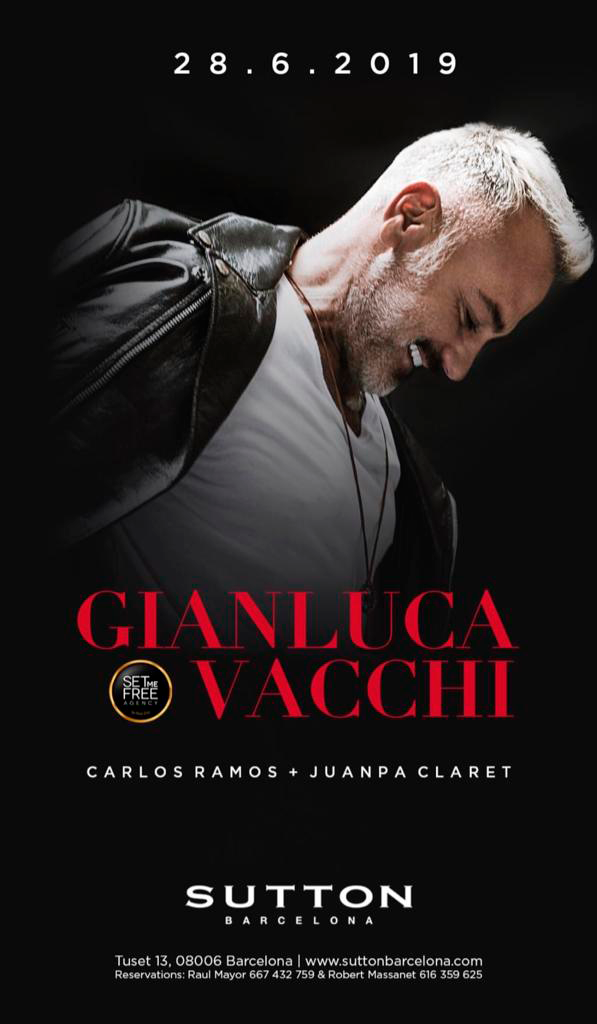 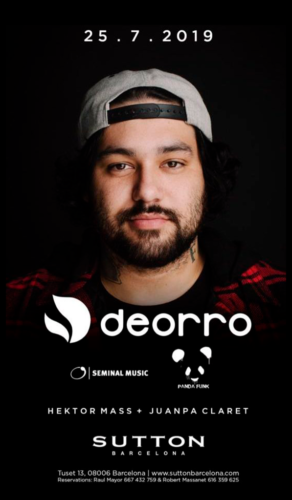 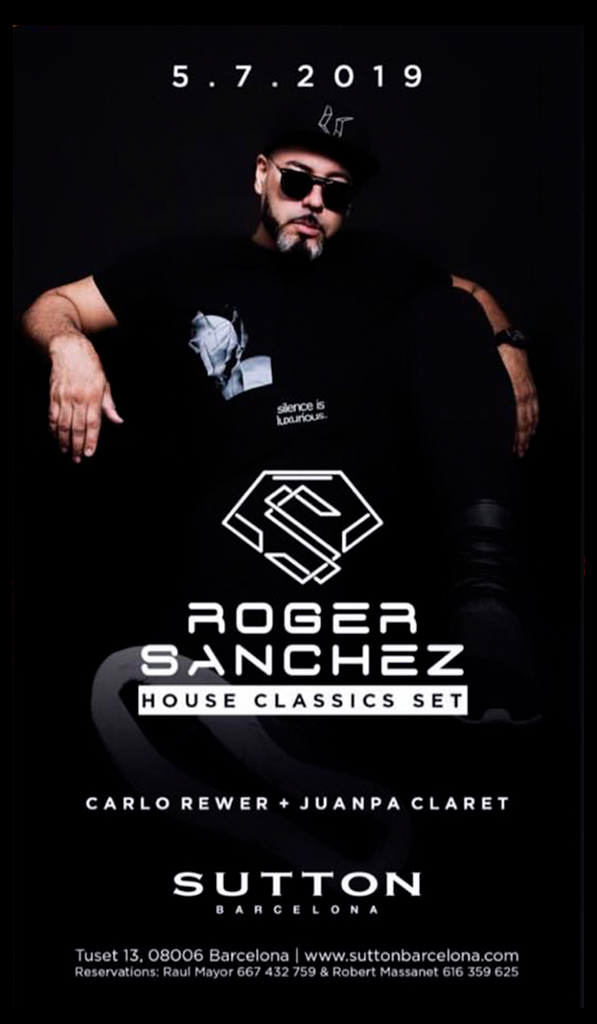